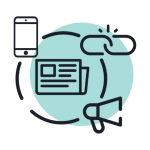 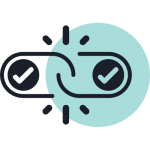 No Brainer has been the retained agency for legal firm Aaron & Partners since 2017. Both businesses have grown together in that time and the relationship has seen us become a true extension of their team – something we always aspire to be.

No Brainer’s remit focuses primarily on Earned media tactics, supporting the central marketing team. In a 12-month period, some of the key outputs, outtakes and outcomes were as follows: 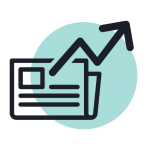 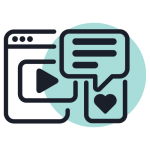 “We’ve got a fantastic working relationship with No Brainer. They have a creative and proactive approach to everything and have worked closely alongside our marketing team to deliver a fundamental uplift in the things that really matter for the firm.

“Marketing in professional services requires a high level of intelligence to understand complex matters and deliver content that’s interesting, engaging and timely. A collaborative working relationship is important and the outcomes we were able to achieve are clear evidence of this.”