The Love Island Effect: The Rise of the Ready-Made Influencer

Home » Blog » The Love Island Effect: The Rise of the Ready-Made Influencer

The Love Island hysteria seems to have reached fever pitch this season, with almost 5 million people sitting down every night in anticipation of more cracking on, mugging off and falling in love.

In an age where broadcast television struggles to pull in as many viewers thanks to alternative video streaming platforms such as Amazon Prime and Netflix, this is no mean feat by ITV.

But it does beg the question; what is the secret?

Aside from the clever casting and plotlines, the producers seem to have tapped into an unknown source of inspiration that no other reality TV show has accessed before.

The allure for appearing on the show is plentiful. Not only is there £50,000 up for grabs, but also the opportunity to fall in love and spend the summer in a luxury villa, an opportunity that would sway even the most cynical non-romantics. However, let’s not forget what’s on offer to Islanders once they leave the villa.

Whilst they’re in the villa, friends and family often keep their social media channels up to date – uploading a range of pre-approved selfies and glimpses of the Islander’s home lives. Most importantly though, they share the details needed to save their Islander from being evicted from the show.

However, as soon as the Islander’s feet touch home soil, they’re back in charge and they start appearing on countless breakfast TV shows, collaborating with brands and, more importantly, churning out sponsored posts on Instagram.

So, is it fair to say the luxury Love Island villa in Majorca has essentially become a factory for social media influencers?

Before the show even began, it was announced that online fashion retailer I Saw It First would become the exclusive fashion partner of Love Island 2019. This highlights the importance brands are putting on the show and the ability these ready-made influencers have to sell clothes – as well as a host of other items and services. 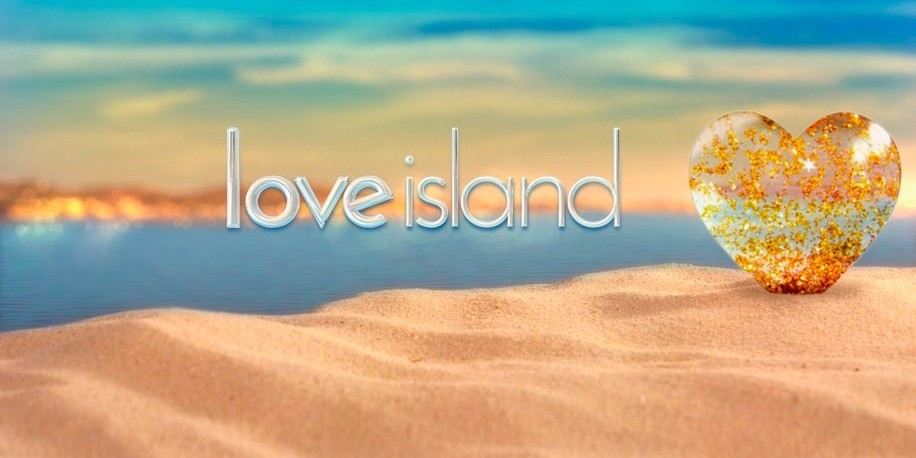 Any brands who are looking to appeal to the 16-35-year-old UK demographic will undoubtedly want to take advantage of this year’s islanders and their new-found social media fame.

As influencer marketing is on the rise, it’s estimated that around 1 in 20 posts on your feed are paid-for advertisements, usually supplied by celebrities, and it’s fair to say that number will likely be on the rise as this year’s cohort make their final exit from the villa after the show’s finale. As soon as Islanders first appear on the show, they become household names and are ‘verified’ on Instagram, with thousands of new followers on social media.

What has been particularly striking about this year, however, is that most contestants seem to have ‘influencer’ status before stepping foot in the villa. Islander Molly-Mae Hague even responded with “I do Instagram” when asked about her vocation back at home.

It’s worth noting though, that on entering the villa, Tommy Fury actually had the most Instagram followers – with a staggering 268k people choosing to follow him. This was followed by, surfer Lucie Donlan who had 204k followers. Since leaving the villa several weeks ago though, Lucie has racked up even more followers, with her account now topping 1.4 million.

So, what degree of importance does a person’s social media following have on ITV’s decision whether to cast them in the show or not?

Statistics uncovered in a recent article issued by The Drum, show that on average, over half of the contestant’s social media followers were fake at the time of entering the villa and that nearly all of the Islanders boosted their following before starting on the show. This highlights the importance of creating a ready-made social media ‘persona’ which viewers can identify with and ‘stalk’ from day one.

With the rise of influencers becoming more prevalent in our society, the Advertising Standards Authority (ASA) has issued a guide that almost acts as a checklist, aimed towards Influencers. It aims to ensure they are upfront with their followers regarding what they have been paid to promote or been gifted by a brand.

By casting people with a large social media following before entering the show (real or otherwise), the cast is set up, ready to step into their influencer shoes rather than returning to their day jobs. The ups and downs of the Love Island villa are essentially a conveyer belt carefully preparing, moulding and curating contestants into the influencers of tomorrow.

From an influencer marketing perspective, the next few months will be interesting, as brands look to create projects and campaigns around the 2019 cohort’s fame.

Our advice for brands looking to interact with this year’s audience would be not to automatically look to connect with an Islander just to jump on the Love Island bandwagon. Your usual customers and even new potential consumers will only interact with you if the fit between the influencer and your product is genuine – focus on staying authentic and you won’t go far wrong.

As an Influencer Marketing Agency, we’re all about authenticity (backed by data).

Don’t be shy, chat to us today about your influencer marketing  plans (the brew is on us!).