Why acting the fool can mean success for your brand…

Working in PR, you truly learn to appreciate creativity and brands that allow you to push boundaries and take chances to get noticed.

With careful planning and relevant insight, the most outrageous idea can become a reality and often lead to valuable newspaper inches, positive online traction and great talkability.

Which is why, at the No Brainer office, we have such a fond appreciation for April Fool’s Day and the brand’s who’ll take their chance to be different.

The 2019 onslaught of ideas did not disappoint! Below we’ve rounded up the ideas which created a buzz, made you question your sanity or best brought to life the spirit of the day.

The nation’s favourite used good store, buys and sells a wide range of products, from tech and musical instruments to homewares and jewellery. Their jewellery range is known for housing real hidden gems… including the crown jewels, according to leaked video footage.

Reports surfaced that none other than Her Royal Highness had frequented one of their stores to pawn some valuable items, attempting to use a £10 note as her form of ID.

Now, like every good PR agency in the North, we appreciate a good cup of tea. And for many of us, Yorkshire Tea is the teabag of choice. Which is why we were delighted to see a spreadable version would be hitting supermarket shelves and improving our morning toast…

Unfortunately, it wasn’t quite true, but we live in hope for literal ‘tea on toast’ in the future. 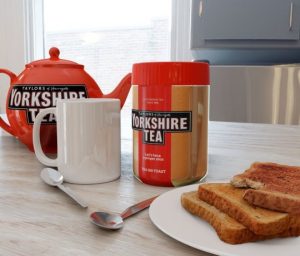 As fans of Drake, we know the Canadian rapper’s lyrics to God’s Plan off by heart. And yet, we never paid much attention to the line: ‘And you know me. Turn the O2 into The O3’

But luckily, the brand team at O2 certainly did. For this year’s stunt, O2 changed their recognisable sign outside their arena. An edited image of the entrance to the new O3 Arena was even Instagrammed by Drake who is set to perform there this month.

A sure way to make ‘Headlines’. 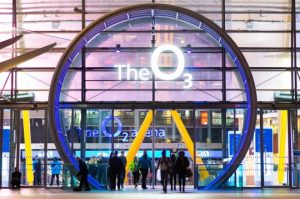 A Cheshire based law firm fur-tunately launched an employment law service for pet influencers. Dogs, cats, fish and tortoises would all be represented by the firm, with standard employment contracts drawn up to suit the needs of each furry, fluffy or feathered friend. With key clauses including fixed nap times, allocated belly tickles and remuneration in snuggles and favourite treats, this was a paws-itively great idea. 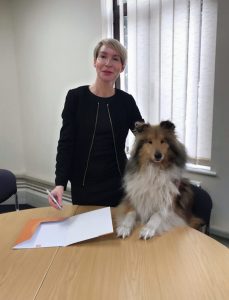 A favourite with the media, the NHS announced it was launching a revolutionary new therapeutic scheme offering those who suffered from anaemia, insomnia, or tiredness free beers! If prescribed by your GP, patients would be able to enjoy a few scoops to soothe their symptoms. 10/10 for creativity and wishful thinking. The 2019 April Fool’s Day wouldn’t have been complete without at least one Brexit stunt. And the withdrawal of Boden’s popular French-inspired staple, the Breton shirts was our favourite. Not only did the company claim the fashion favourite would no longer be produced in the UK, but they also stated anyone owning a Breton top would need to apply for a special EU shirt license to wear one or face a €1000 fine. 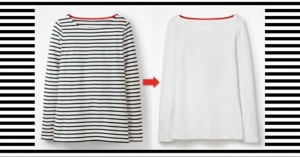 Another paw-sible pet idea, was the creation of specialist accountancy service – ‘Pet-ty Cash’ – for social media pet stars and their owners.

The online service would help the nation’s canines manage their tax and accountancy needs. Aimed at the growing number of dogs currently earning their ‘daily cruft’ on social media platforms such as Instagram, YouTube and Facebook. 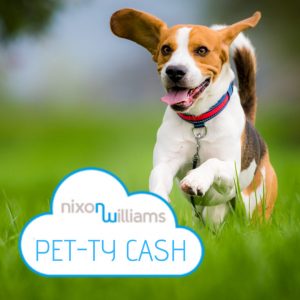 The polite horn – a revolutionary idea to help those with road rage graciously gain the attention of other drivers. Making roads everywhere more civilised, this smart invention would be welcomed addition to many morning commutes.


Did we miss your favourite from our list? Let us know in the comments which brand idea you loved this April Fool’s Day!